Arjana Andris, creator of StudioArjana, is a native of Newton, Massachusetts, USA and currently based in New York City. She is an accomplished Singer, Musician, Actor and Educator whose career has taken her worldwide. A graduate of New York University's prestigious Steinhardt School of Music in Vocal Performance, she has played various roles in musicals as an actor and singer in Boston and New York, and toured for two years in the North American and Asia National tours of the Broadway Musical "Hairspray" taking her all over the US and Canada, China and Japan. Also a violinist (electric and acoustic), Arjana has performed regularly in the Northeast USA, most notably with the acclaimed Boston based Peruvian folk band "Inca Son", including a Peruvian tour and concert for the former President in the Presidential Palace.

The last two years Arjana has been the lead female singer for Carnival Cruise Lines touring the Caribbean, West Coast, New Orleans and the Mexican Riviera in 6 piece rock bands playing music spanning from motown to disco, country, 80's rock and contemporary pop. Currently she is featured in a jazz lounge duet "Arvana" with Pianist Ivan Danylets. Fluent in Spanish after residencies in Barcelona and Venezuela teaching English and Music, Arjana continues to blend her passions for music, travel, and education. Throughout the last 5 years she has worked to develop her own programs for non native English speakers, utilizing her colorful background to create interesting, engaging and creative classes in her studio. Recognized for her sincere performance style, keen musical ear, sense of humor and ease with audiences large and small, she is a performer and teacher with a great deal of heart and passion for what she does. Whether in an intimate jazz venue, a Broadway stage, or in an online classroom, she brings a natural appeal to her work.

StudioArjana, created in 2016, is a compilation of all of Arjana's offerings under one roof. A performer, educator, and world explorer, she blends her passions into a unique hybrid of theatrical traveler educator, and attempts to build cultural bridges to make this world a little smaller and a little kinder. 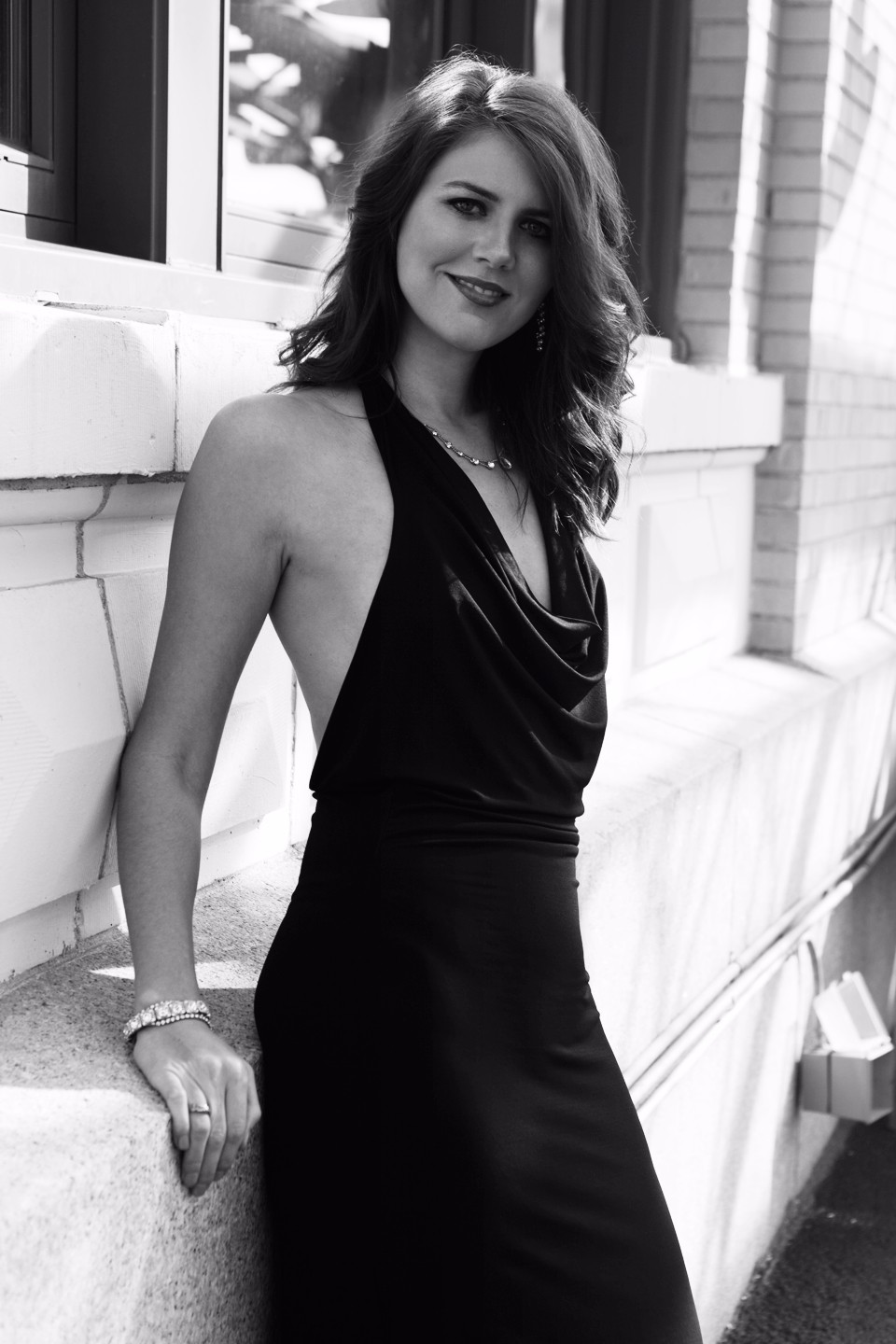